NBCUniversal is the distribution powerhouse behind countless shows and movies, and the organization is synonymous with high production value and A-list talent. Every year, NBCUniversal brainstorms a variety of new series and pitches their premises to buyers in entertainment markets around the world to gauge interest before moving forward with full-scale production. From the outset, rather than build out a full suite of assets for each show (such as a logo, trailer, photography and advertising), NBCUniversal relies on conceptual art to convey a show’s essence as they pitch the idea to their stakeholders.

The following are some of the visual concepts I contributed to the 2020 pilot season, creating art based on one-paragraph descriptions of each premise. I first researched the premise, finding inspiration evocative of the subject matter. In the case of Welcome to Hitchcock, I adopted the gloomy, monochromatic, psychoanalytical nature of Alfred Hitchcock’s films to convey the tone of the series. Warlord is about a soldier who gets caught up in the drug trade, so the imagery is gritty and intense. Rockford Files is a thriller that plays off of classic crime drama tropes. 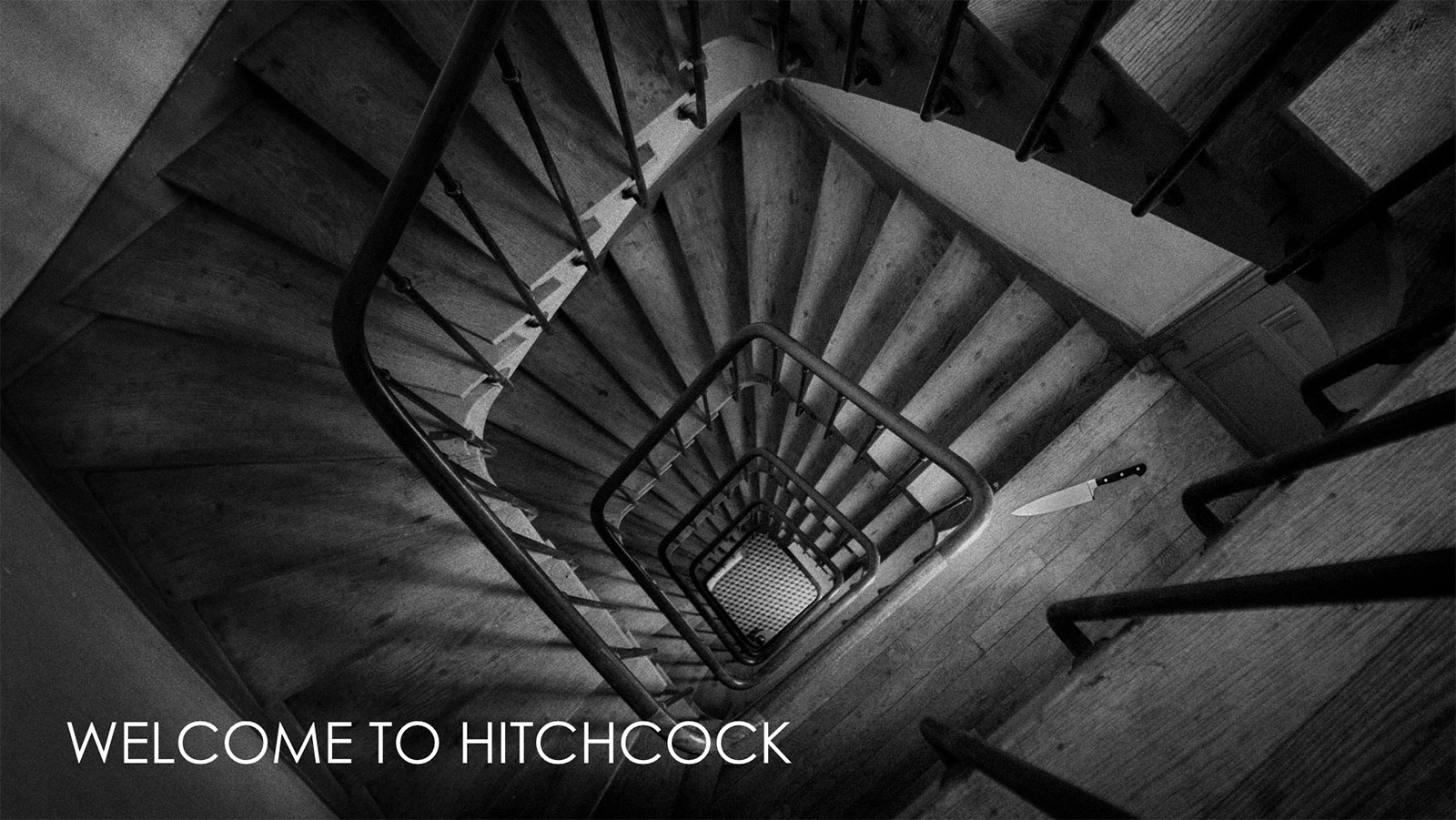